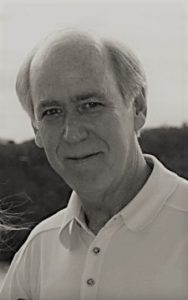 Jim Roseman was born, raised, and is a life-long resident of Dallas, Texas. He’s married to the love of his life Janet. They have no children of their own, but from within their large close family they have many nieces, nephews, grand-nieces and nephews; and they have several “adopted” kids located around the world (concert pianist and intellectual property lawyer living in Japan, Uruguayan 1st chair and Japanese 2nd chair violinists (and their kids) living on the coast of Spain, private equity investor living in Viet Nam, an investment banker living in Hong Kong China, and a 2-PhD family of four from India currently living in Boston), the result of working with International students at SMU in Dallas for many years.

Jim is not a professional academic. In his professional life, he’s a businessperson. He spent the first part of his career as a banker; and for the last 30+ years he has been in management and IT consulting, working with and for global companies until recently. He is now an independent consultant.

Before his business career, his formal university and graduate school training was in religion, philosophy, theology, and psychology, with designs on an academic career. It was during that time Jim fell in love with learning and became preoccupied with the big questions of life, an outgrowth of his newfound Christian faith. His faith and this preoccupation became his avocation and have remained so ever since.

Jim is an elder at Highland Park Presbyterian Church in Dallas, a fellow and board member of the Lewis Tolkien Society for the Renewal of the Common Tradition in Dallas, and cofounder and former chairman of the board of the past HPPC Murray and Jeanne Johnson Theologian in Residence Institute in Dallas. He teaches regularly at his church and at the Lewis Tolkien Society, and lectures occasionally on topics in his new book, Rediscovering God’s Grand Story (scheduled for release by Wipf & Stock fall of 2017) and others of interest, including especially “God and Human Work” and “God and Human Flourishing.” 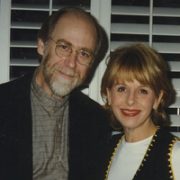 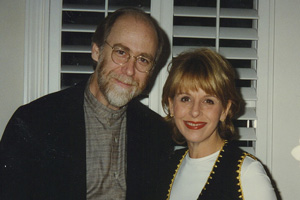